Welcome to
the conversation. 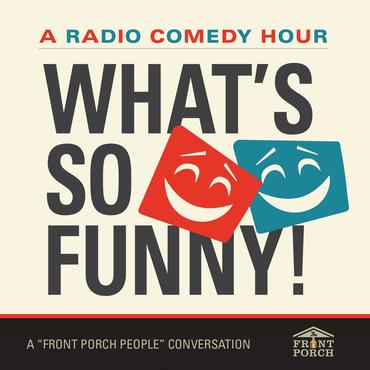 It’s the reboot of What’s So Funny! and there’s a new spin on things! Our host, Dave Schwensen, returns and this time he’s brought three of his friends: Kelly, Tom, and Logan. Join in as we listen to comedy albums from the 1950s, ‘60s, or ‘70s. We’ll take a look at the life of the comedian as well as the cultural relevance of the album then and now. So sit back, relax, and get ready to laugh!

Steve Martin is a Wild and Crazy Guy

We all know Steve Martin as an actor, but in this episode we go back in time to his comedy roots with the album “A Wild and Crazy Guy.” From Disney Land to sold out stadiums Steve Martin’s career exploded onto the scene forever changing the way people viewed comedy.

He can juggle, he can lasso, he can play the banjo, he appreciates art, and he’s been on SNL almost as many times as Alec Baldwin, is there anything Steve Martin can’t do? We don’t think so!

Connect with What's So Funny! 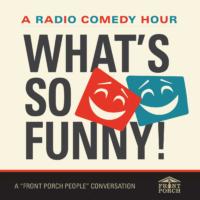 The Funniest Woman in the World, Moms Mabley

The original sicknick of comedy, Lenny Bruce, and his 1961 album “American”

The Political Satire of Mort Sahl in “The Future Lies Ahead”